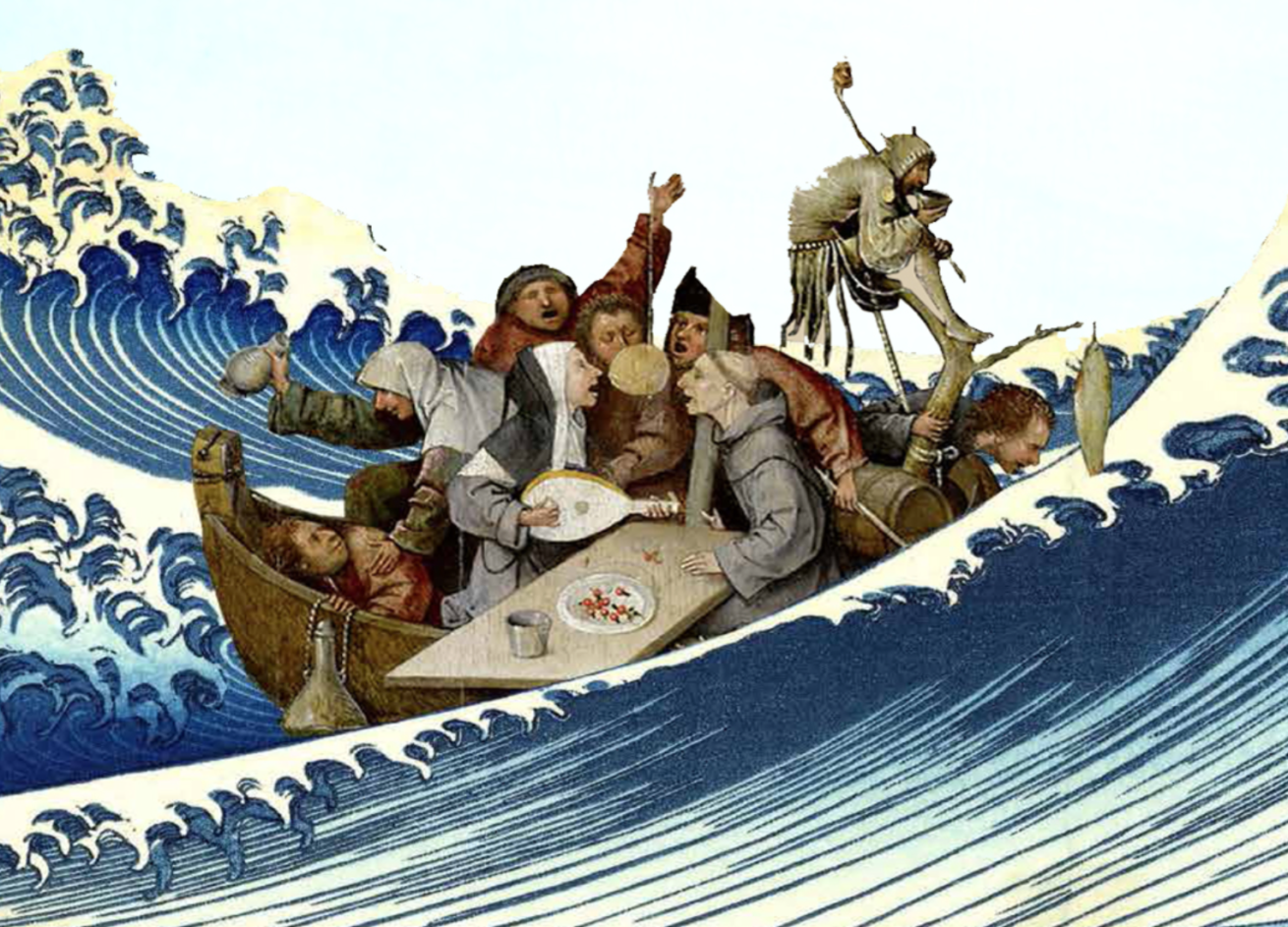 The concert “Musafir, Medieval Travelers” (“Musafir, Viajeros Medievales”) was performed on the 3rd of June, 2017 on the final day of the second edition of the Early Music Festival in Granada, Spain, MAG2017.

“Musafir, Medieval Travelers” has an intercultural and multidisciplinary focus and reflects the great commercial and exploratory routes of individuals during the Middle Ages. These travelers and the diverse cultures they visited are represented through the group’s variety of musical instruments and performances, as a way to promote the dialogue and the meeting of cultures.

For this concert, four different travelers/explorers and their routes were chosen from different parts of the ancient world: Benjamin de Tudela, Marco Polo, Ibn Battuta and Zheng He. Through their journeys one can visit ancient communities and cultures.

“Musafir, Medieval Travelers” unites on the stage a variety of different musical groups and soloists like Veterum Mvsicae, (specialists in Medieval and Renaissance music), Todos los Tonos y Ayres (the first Spanish group specializing in the investigation and interpretation of early Chinese music), De Musica Ensemble (a group of female voices dedicated to the study of music and gender), the multi-instrumentalist Juan Francisco Ballesteros and the neyzen Kaveh Savarian.

“Musafir, Medieval Travelers” works to recreate the sounds of the lands where the individuals travelled. This is done by using a careful selection of ancient musical works (some performed for the first time in Spain) from China, Mongolia, Persia, Egypt, Turkey, and of course Al-Andalus, Sefarad and Christian Europe.

Write us an Email if your are interested in our project.

This website uses cookies to improve your experience while you navigate through the website. Out of these, the cookies that are categorized as necessary are stored on your browser as they are essential for the working of basic functionalities of the website. We also use third-party cookies that help us analyze and understand how you use this website. These cookies will be stored in your browser only with your consent. You also have the option to opt-out of these cookies. But opting out of some of these cookies may affect your browsing experience.
Necessary Siempre activado

Any cookies that may not be particularly necessary for the website to function and is used specifically to collect user personal data via analytics, ads, other embedded contents are termed as non-necessary cookies. It is mandatory to procure user consent prior to running these cookies on your website.